Why in the news?India to invite Imran Khan  for Shanghai Council meet

Why in the news?Coal supply case: CBI books Adani Enterprises

The CBI has booked Adani Enterprises Ltd. and former top officials of the National Cooperative Consumer Federation (NCCF) for alleged corruption and cheating in the award of a contract for supply of imported coal to the Andhra Pradesh Power Generation Corporation.

Why in the news?Unclaimed telco refunds to go into consumer fund

The Telecom Regulatory Authority of India (TRAI)  said telecom service providers will need to deposit all unclaimed money of consumers, including excess charges and security deposit, in the Telecommunication Consumers Education and Protection Fund (TCEPF).

Reasons for the amendment:

It is prudent to deposit any such unclaimed / non refundable amount belonging to consumers in the TCEP funds as it will be utilised for the welfare measures of the consumers.

Why in the news?Xi starts Myanmar visit today, Beijing hopes to draw new power lines in the Bay of Bengal region 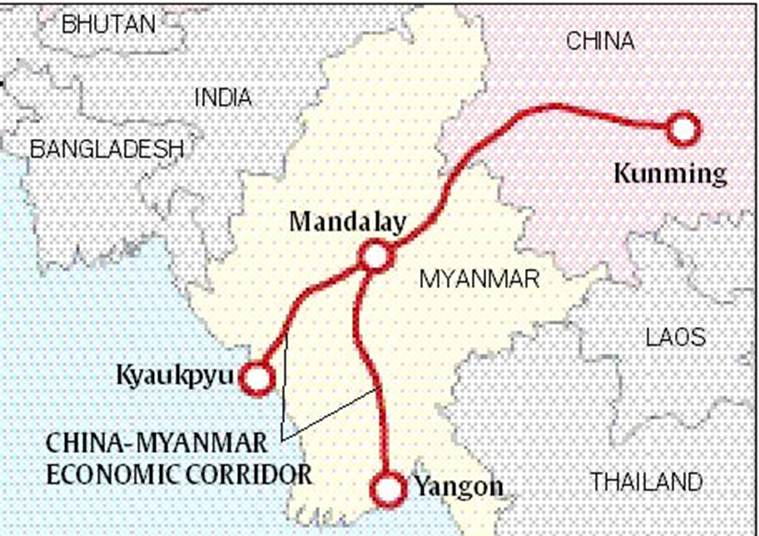 Suspension of the Internet

Why in the news?Suspension of the Internet: What the Rules say, what the SC underlined

Area before the 2017 Rules were notified: